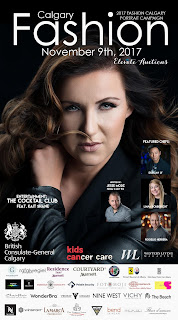 In 2012 Calgary was named as the Cultural Capital of Canada. Wanting to continue the voice of Calgary, Ania Basak and Rafal Wegiel, founders of Fashion Calgary, designed the Fashion Calgary Portrait Campaign featuring Calgary's top 25 ambassadors who are shaping the cultural scene in Calgary.

This year Fashion Calgary Portrait Campaign is celebrating Canada 150 by featuring 150 ambassadors for the last six years. The celebration will be through a gala event on Thursday, November 9, 2017 at Courtyard by Marriott Calgary South. Better yet, funds raised at the gala will support Kids Cancer Care Foundation of Alberta and their brain research division in memory of Basak's brother who passed away at the age of 15 because of a brain tumour.

The campaign takes about eight months every year to organize. Each ambassador is chosen for their efforts in celebrating the importance of culture in our lives. Each nominated ambassador is recognized for their cultural leadership in our community.

Some of the ambassadors recognized this year include, but not limited to;

Bret The Hitmen Hart - "I recognize that the one man I still long to be is the one I first thought my father was." 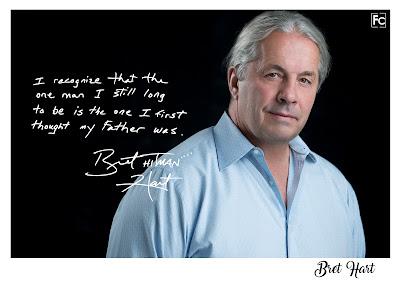 Sara Austin - "Use your power and influence to help the next generation." 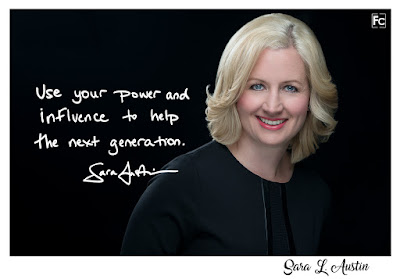 Todd Hirsch - "Diversity is what brings beauty to ordinary things." 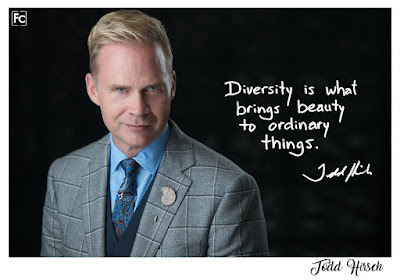