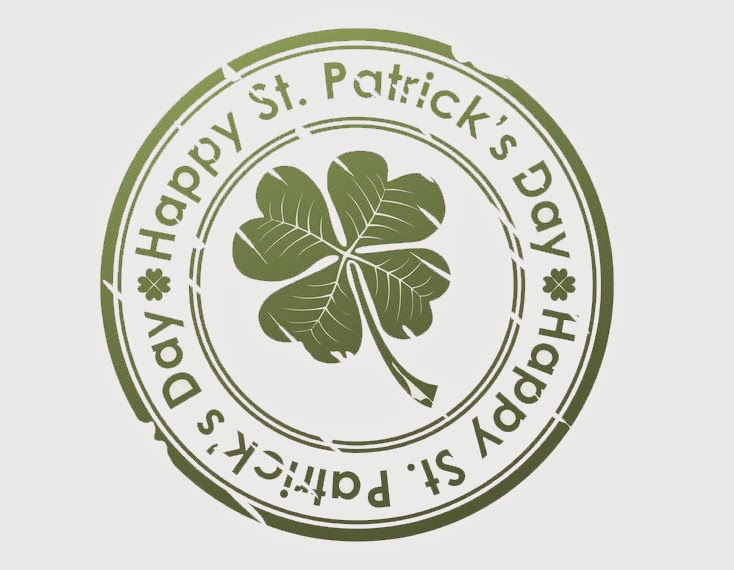 We are always looking for ways to brighten your day, and what a better way than with the colour green!  Happy St. Patrick's Day.

The day we celebrate is in honour of St. Patrick (click on his name for a fascinating story of his life - truly an interesting man with a very powerful story) who was a 5th-century Romano-British Christian missionary and bishop in Ireland.  And the day we celebrate with green beer and little leprechauns is actually on the day that is the anniversary of the date of St. Patrick's death.

Over his life time, he established over 300 churches and baptized over 100,000 people. 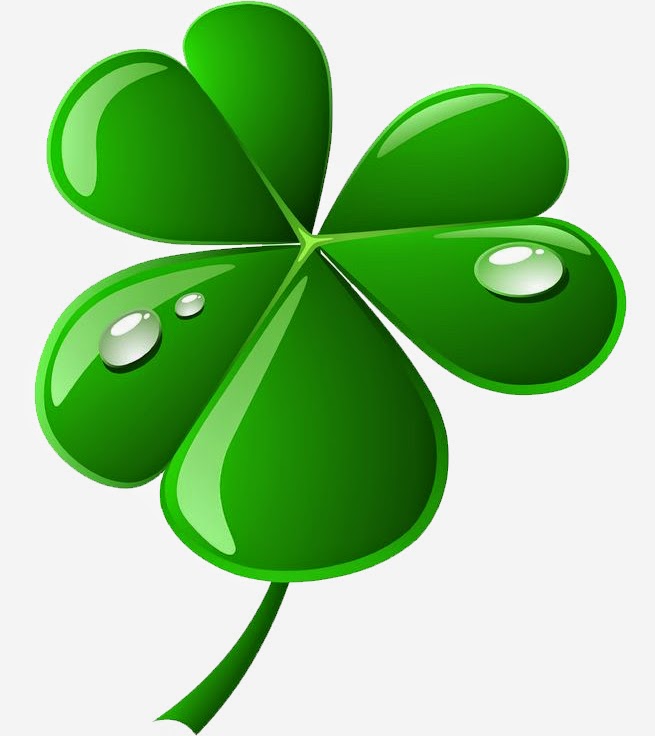 St. Patrick used the Shamrock to explain the Catholic concept of the Holy Trinity of the Father, Son and Holy ghost.  But it wasn't until 1766 when New York city had their first St. Patrick's Day parade.  It is now the biggest in the world. So where on earth did the legend of Leprechauns come in.  The story dates back to the 8th century.  A leprechaun is a fairy from Irish storytelling.  The leprechaun is a mischievous creature that cannot be caught.  The story goes, that they were shoemakers who put away their money in pots at the end of rainbows, or spread them around the forests.  So they say.

My children, two boys ages 5 and 7 have devised a plan to catch this wee elf.  They think if they catch the Leprechaun he'll show them where there gold is.  I told my boys that if they get his gold then need to donate a portion if it to charity.  They gladly agreed, as it means they get to keep most of it. 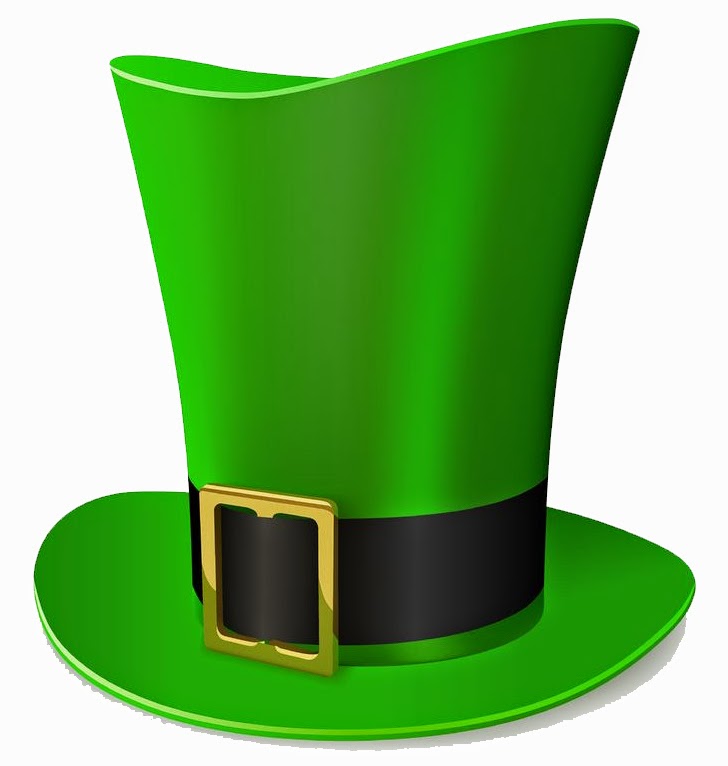 So, the question remains.  How does one catch a quick Leprechaun?  First and foremost, use your imagination.  And if you just can't think of one, ask your child, they'll have all kinds of plans for you. In our home, it's as simple as closing up a Lego house - you bribe your Leprechaun to come in with nice things - for us we're using some lucky charms - he takes the bribe, then he's trapped.  They say if you trap him and ask him where his gold is he'll tell you in exchange for letting him go!

And in honour of our Irish friends. Tourism Ireland wants you to #GoGreen4PatricksDay.  With the help of Irishman Liam Neeson they've put together this beautiful video - meant to invite you to visit their spectacular home!  See the video HERE.

by Christina Rowsell ~
Radio Announcer, Magazine Editor, Blogger, Photographer, Mother, Wife, Sister, Daughter and... Part Time Cook (only when she has time). Looking for The Brighter Side of life sharing Good News, Great Ideas & Amazing People.  Sitting still is something Christina knows nothing about.  If you have a story to share feel free to contact Christina.  Follow on Twitter, @BrighterSideyyc @RadioChristina and LIKE on Facebook The Brighter Side and ChristinaRowsell.com.
Posted by The Brighter Side YYC at 16.3.15