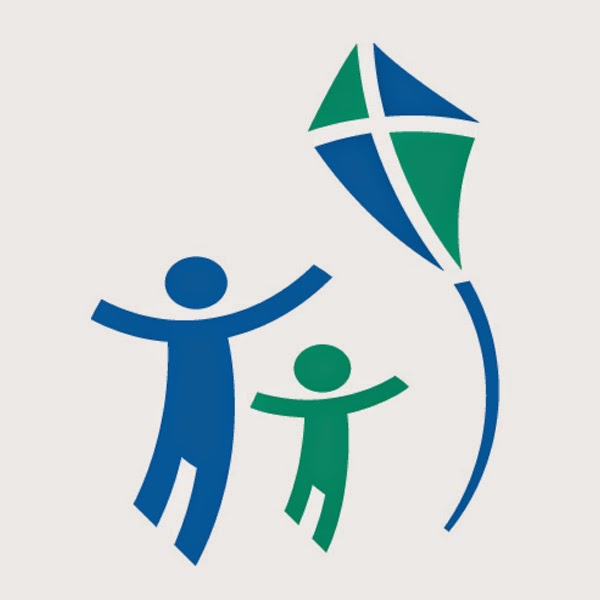 Because of their donors, they continue to advance the battle against this devastating disease by investing in innovative research in the pursuit of the next medical breakthrough and the highest standard of CF care, as well as supporting advocacy initiatives for universal CF newborn screening and access to life-changing medication. They are also carving new paths from research lab discoveries to the development of new treatments, and investing in a national quality improvement initiative for CF care.
For more information visit http://www.cfchapters.ca/calgary-southern-alberta/

by Christina Rowsell ~
Radio Announcer, Magazine Editor, Blogger, Photographer, Mother, Wife, Sister, Daughter and... Part Time Cook (only when she has time). Looking for The Brighter Side of life sharing Good News, Great Ideas & Amazing People.  Sitting still is something Christina knows nothing about.  If you have a story to share feel free to contact Christina.  Follow on Twitter, @BrighterSideyyc @RadioChristina and LIKE on Facebook The Brighter Side and ChristinaRowsell.com.
Posted by The Brighter Side YYC at 3.3.15

Email ThisBlogThis!Share to TwitterShare to FacebookShare to Pinterest
Labels: 100 Women Who Care Calgary, Cystic Fibrosis Calgary and Southern Alberta Chapter, giving back, The Brighter Side yyc