Once again, the grass roots charity Alexander’s Quest, will be making a large donation to the University of Calgary to support pediatric brain tumour research. The charity has nearly tripled their donation from last year, and is donating $30,000 on October 23, 2013 -  Alexander’s angel day.


Three years ago, Alexander’s parents donated his brain and tumour to research and the first true ETANTR cell line was created by the University of Calgary. BT-183, the name given to the cell line, continues to be a vital source of research material and has travelled to many research facilities around the world. 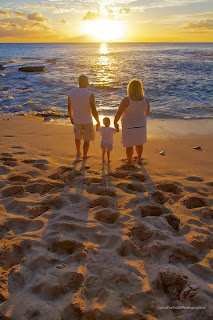 Jonathan and Tara Brown, Alexander’s parents say, “it’s a tumour, but it’s still a part of Alexander, and we’re so proud that a part of our son is still fighting cancer”.


We encourage individuals and companies to make a donation to Alexander's Quest this month to help fund pediatric brain tumour research. Together, Calgary will find the cure!


Alexander's Quest is a Registered Charity that Jonathan and Tara Brown started in memory of their 2 year old son, Alexander. Alexander's Quest funds pediatric brain tumour research, second wishes to terminally ill kids with cancer, and they help the families get precious mementos to cherish after their child is gone.