On August 25th, 2012, the many individuals in Calgary who are familiar with the four elements of HIP HOP will come together to celebrate Calgary’s first Urban Arts Festival. As Calgary was recently declared the greatest city in Canada by Prime Minister Stephen Harper, following the Calgary Stampede, this first festival only confirms the variety of great events taking place in the city. Recently, I’ve had the opportunity to meet people who represent HIP HOP to the fullest: MCs, DJs, Break Dancers and Graffiti Artists. To them, hip hop isn’t just music, it is a culture, their way of life. 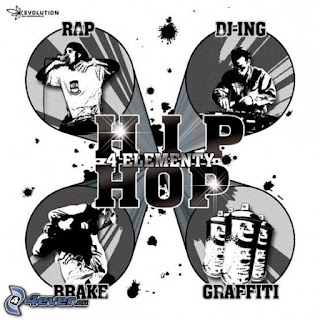 Hip Hop is one of the most influential genres in today’s society, appealing to all demographics. The Four + festival will showcase local talent within the Urban Subculture and allows Calgarians to explore the roots of Hip Hop and its evolution.
The festival will be held from 12-10pm at Eau Claire Plaza. It is free and will allow people of all ages to be involved in each of the fundamentals of Hip Hop. The focus isn’t just to bring the community together but to support local art!
Come down to Eau Claire Plaza to experience
This project is LIVE on Katipult.com, for more updates or to donate to this great event please visit www.katipult.com/fourplus
To start your own project contact tmitha@katipult.com

“Music does bring people together. It allows us to experience the same emotions. People everywhere are the same in heart and spirit.”
Katipult on Twitter
Katipult on Facebook
Katipult Online 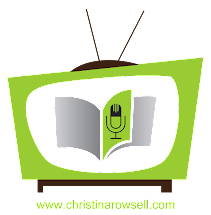 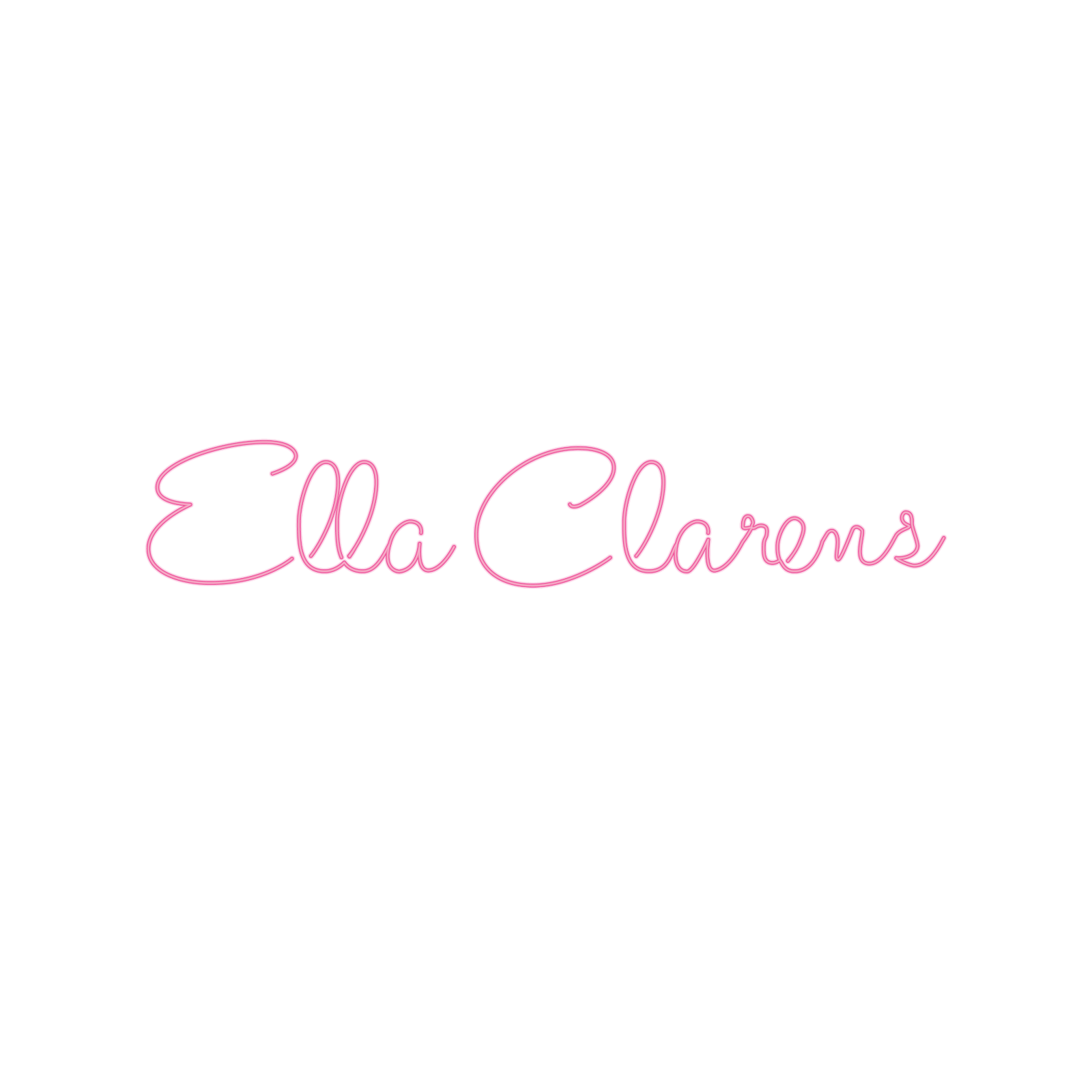